In my last blog of 2015 I mentioned what a special year it had been for us, but honestly 2016 has topped it in so many ways.

It was the year Bowen travelled the most miles and visited even more exciting, exotic destinations than ever before. There were again a few firsts (first time to Zel am See, Mexico City, the island of Bali and Kraków). British Airways was the carrier of choice and they lived up to their great customer service by upgrading us twice for free.

On the BA website they have this cool little chart showing some cool statistics.

Skiing in Zel Am See, Austria

The year of travel started in late March with a week long trip to a small Austrian town called Zel Am See. This was our first ski trip to Austria and it was awesome! The weather was perfect most days, the scenery was outstanding.

A week or two later we were jetting off to Mexico City for the wedding extravaganza of the year. Our friends Rodney and Sofia were getting married, but this was no ordinary wedding.

Jo and I were there for 10 days but the party went on for an extra week. Our hosts for most parts were Sophia’s family and friends who shared some amazing experiences with us in and around Mexico City. We managed to take over 20 gigabytes of video and photo, too much to put on here and maybe one day I will create a video of the whole experience. Below In no particular order, are some of the photo highlights.

We got an extra day in Mexico City due to our flight being delayed twice (Bad weather and an electrical fault). Waiting around at the airport was a pain, but it wasn’t all bad though because British Airways put us up in a nice hotel and we got to explore the city centre one more time on Segways. When we eventually got home I made a claim for the flight delay via the AirHelp website and a few weeks later we were compensated €900 for our troubles, so it all worked out in the end.

Two days after our flight from Mexico, I was back on the plane to Singapore on route to Bali, for our teams operations offsite. (Life is tough in the eWindow team). My colleagues from Singapore, Houston and I discussed work processes, goals and our launch plans for the year as we had a very busy schedule ahead. It was time well spent together in a wonderful location. We also experienced their great food culture and visited a few sites on the island.

In May we celebrated our 15th wedding anniversary and watched Bryan Adams rock the O2 arena with his band.

He put on an excellent show and sung so many of our favourite songs.

In June I did back to back trips to Houston and Singapore for work and while I was away Jo visited the Oval to watch a T20 cricket match.

We only managed one camping weekend this year, but it was a memorable one at Oldbury Hill outside Sevenoaks in Kent. The weather was amazing, nice and hot and there was a lovely forest nearby with loads of paths and tracks to explore.

We spent a day at Winston Churchill’s Chartwell House, which was an awesome insight into the great war leader. His property now owned by the National Trust is gem and a must visit if you are into gardens, landscapes and walking.

In June we watched Bruce Springsteen and the E-street band rock Wembley Stadium.  We saw Bruce back in 2003 at Crystal Palace and I tell you the man and his band have lost nothing. They are incredible.

On the 28th June we said goodbye to our Tonkinese cat Whiskey. He had been suffering kidney failure for some time and losing weight. We had 10 good years with him.

It is funny how things turn out though. We were at the vet one day in July visiting our other cat Tamsin, who had been a bit sickly. On the opposite side of her cage was a tiny little kitten making a lot of noise. (read more here). Suffice to say we have a new cat (Indy) is in the house!

Wedding in Poland for Monika and Shane

In September we joined Monika and Shane in Kraków, Poland for their big wedding day. It was our first time to Poland and we had such a lovely time. We stayed in the old town and everything was within walking distance. It was a great wedding and Mr and Mrs Henley put on a great wedding.

There were many work trips to Houston and Singapore and I have added a work photo album of the best moments in our gallery.

Finally in the past two weeks we have been in South Africa to see family and friends. The time was short in each town (Knysna and Cape Town), but it was lovely to see the important people in our lives.

Next year is Jo’s 40th birthday and to celebrate we are taking a Californian road trip. It’s only 9 months away, there is a lot of planning already taking place,  but something to look forward too.

To everyone who made our year one of the best ever, thank you very much.

Mike is an android man, researcher of all things good and bad, likes all wheeled sports, loves gadgets, enjoys all music, into home automation, likes samsung, voted brexit, enjoys talk radio, has a brompton bike, is a hard worker, a passionate self-educator, crazy about drones, a gambler, blogger for over 15 years, enjoys gardening, microsoft over apple, investor in stocks and cryptocurrency, a homeowner, a futurist, married for life, has family all over the world, a cat man do, loves beer, travel & life.

We are Mike and Jo Bowen. Originally from South Africa, we now live & work in the United Kingdom. Mike is the blogger, beer drinker, gadget man, reviewer and Jo is the proofreader, wine drinker, cat lady, sanity checker and “don’t you dare put that on lookatbowen.com“. Together we travel the world and have fun wherever possible. If you are new to this website and want to know more about us, check out the the longer version. 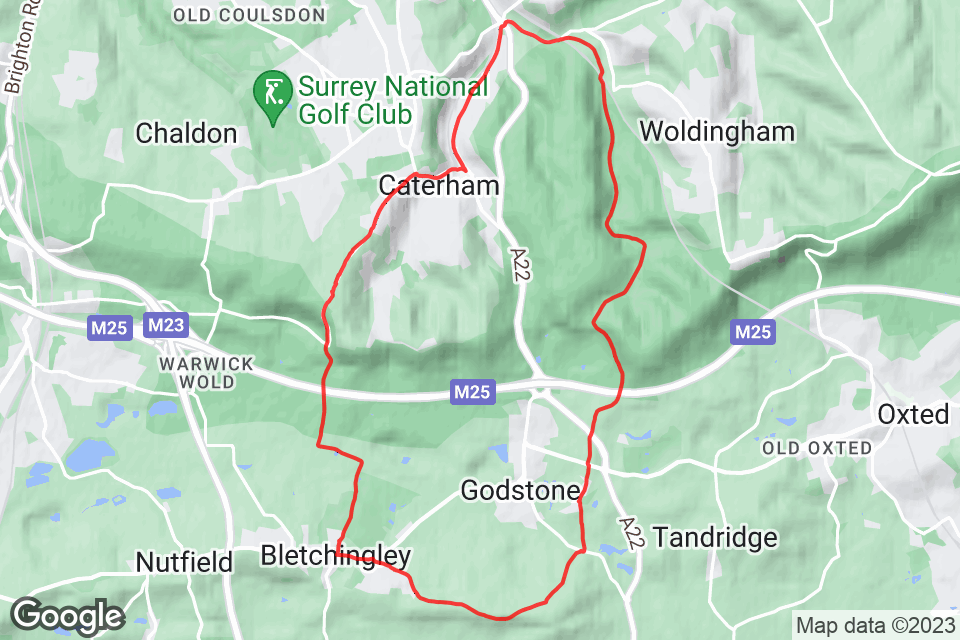